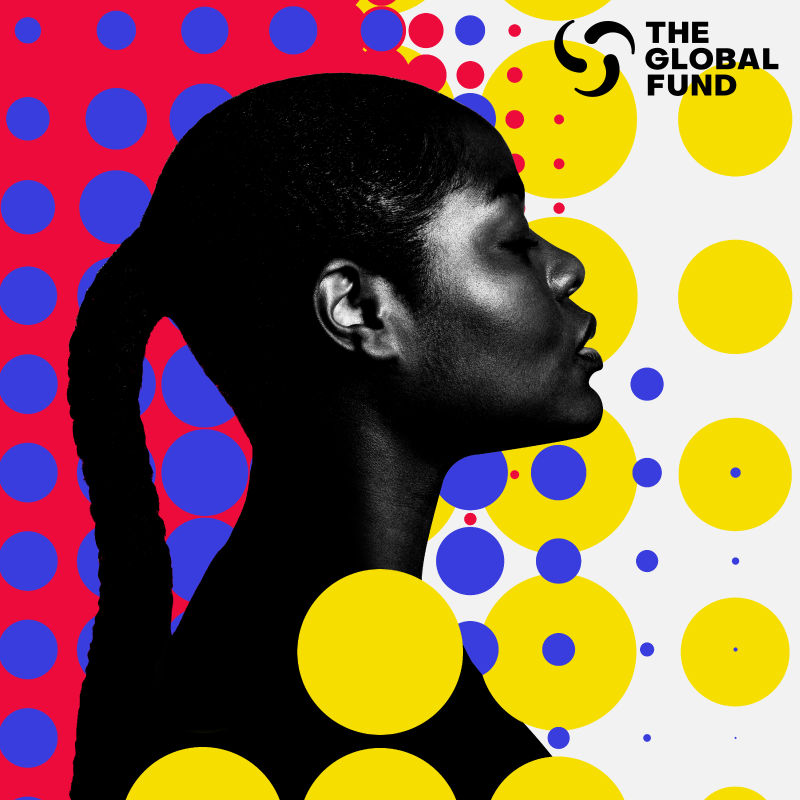 M&C Saatchi World Services and Re, part of the M&C Saatchi Group, are very proud to have partnered with The Global Fund, the world's largest financier of prevention, treatment, and care programs for AIDS, TB, and malaria.

The Global Fund is the biggest and most impressive organisation nobody has ever heard of – they invest more than US$4 billion a year to support programs run by local experts in more than 100 countries, and have saved over 38 million lives in the process.

In a year where organisations were fighting for resources, and as a player in an increasingly crowded sector that looks and sounds the same, the Global Fund needed to quickly shift perceptions and differentiate itself to be more visible and effective.

M&C Saatchi World Services and Re joined forces to evolve the Global Fund's brand, creating an identity that reflects their dynamism, scale and resolute spirit to ultimately drive their mission to defeat HIV, TB and Malaria.  The work is already creating waves with some major global players in the sector - including Bill Gates who liked it so much he gave it a retweet.