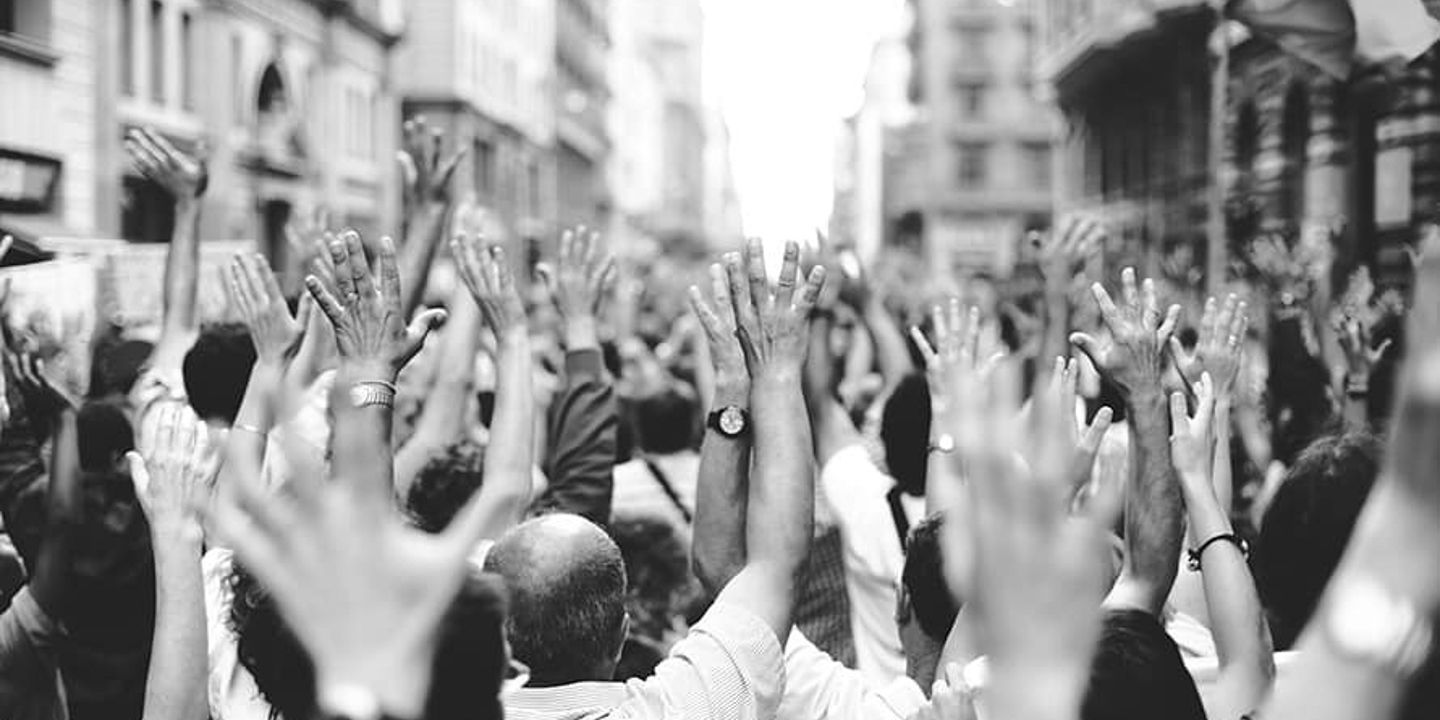 In politics, everything can change in an instant. Dealing with turbulent, unpredictable circumstances is second-nature to politicians. In today’s world, that is much the same for brands. Rob Shepardson,
Co-Founder and Partner of SS+K (Part of the M&C Saatchi Group), and experienced political consultant delves into how brands can take a leaf from politicians books in their future planning.

Successful political candidates know how to win in constantly changing, volatile circumstances. Their future is based on how well they connect with voters when the next day, or next hour, could change everything. The same is true for brands, especially now as we navigate fraught times where head-snapping change buffets every aspect of our lives.

To build a relationship in a meaningful, sustained way, candidates must differentiate along two dynamics: the substance they advocate and the values they hold dear. Plotting these elements on two intersecting axes defines the central challenge of political campaigns. The vertical axis—substance—extends from “change” to “status quo” and the horizontal axis—values—from “distrusted elites” to “people like me.”

The more a candidate represents the bottom-left quadrant, the more likely they become a symbol of fear. Listen carefully to the chatter today and you’ll hear fear stated as alienation, distrust, anxiety and anger. On the other hand, if a candidate occupies the top-right box, they are likely to signify hope. Today, hope is defined as stability, belonging, togetherness and compassion.

This dynamic is powerful: the campaigns of Barack Obama, Donald Trump and Brexit all occupied the upper-right quadrant. Hillary Clinton, Mitt Romney and the Remainers, not so much. Why? No two human emotions are more powerful than hope and fear. They propel or paralyze us. From Shakespeare’s Measure for Measure and the Bible’s John 3:16 to Abraham Lincoln’s Gettysburg Address and Dr. Martin Luther King, Jr.,’s I Have a Dream, history’s most compelling storytellers have used hope and fear to focus, comfort and inspire.

When companies get it wrong

When a brand loses sight of this dynamic, the consequences can be dire. Uber quickly crossed the barricade, dividing the upper-right heaven from the lower-left hell. Uber exploited airport travelers during taxi strikes, condoned widespread sexual harassment and used software that evaded law enforcement. Then, its CEO berated a driver.

Uber’s substance and values were offensive. Its model screamed distrusted elites exploiting working-class drivers. It was the status quo chasing profit at all costs. To rebound, brands need to wrap new policies inside clearly stated values. Uber’s new CEO is following the playbook almost exactly: He’s empowering drivers, creating a culture of humility and investing in communities. They are heading northeast.

When companies get it right

Brands should define their future as customers, employees and neighbors hope it could be. And if things go south, companies should use the spotlight to highlight their core beliefs and their promise to make things right fast.

Consider Starbucks. Immediately after two African-American men were arrested in a Philadelphia store for waiting for a friend, Howard Schultz said he was “ashamed” by his company. The CEO apologized personally to the two men. The offending barista was terminated. Then, Starbucks closed its stores for training where baristas shared their experiences with race and learned about implicit bias.

What might one conclude? Starbucks shares my values, and it’s addressing the problem in a relevant, substantive way.

The Starbucks example shows how substance and values work together. Starbucks revamped its customer relations because they celebrate everyone from every background. We call such an effort a signature action. It’s big and bold. It’s a roadmap for the future that speaks volumes about the company—if we follow these principles and take these actions, we’ll make progress together.

Change is constant. Customers revolt. Competitors attack. Policymakers investigate. But political strategy shows how to navigate these harsh realities and win. Brands can do the same.