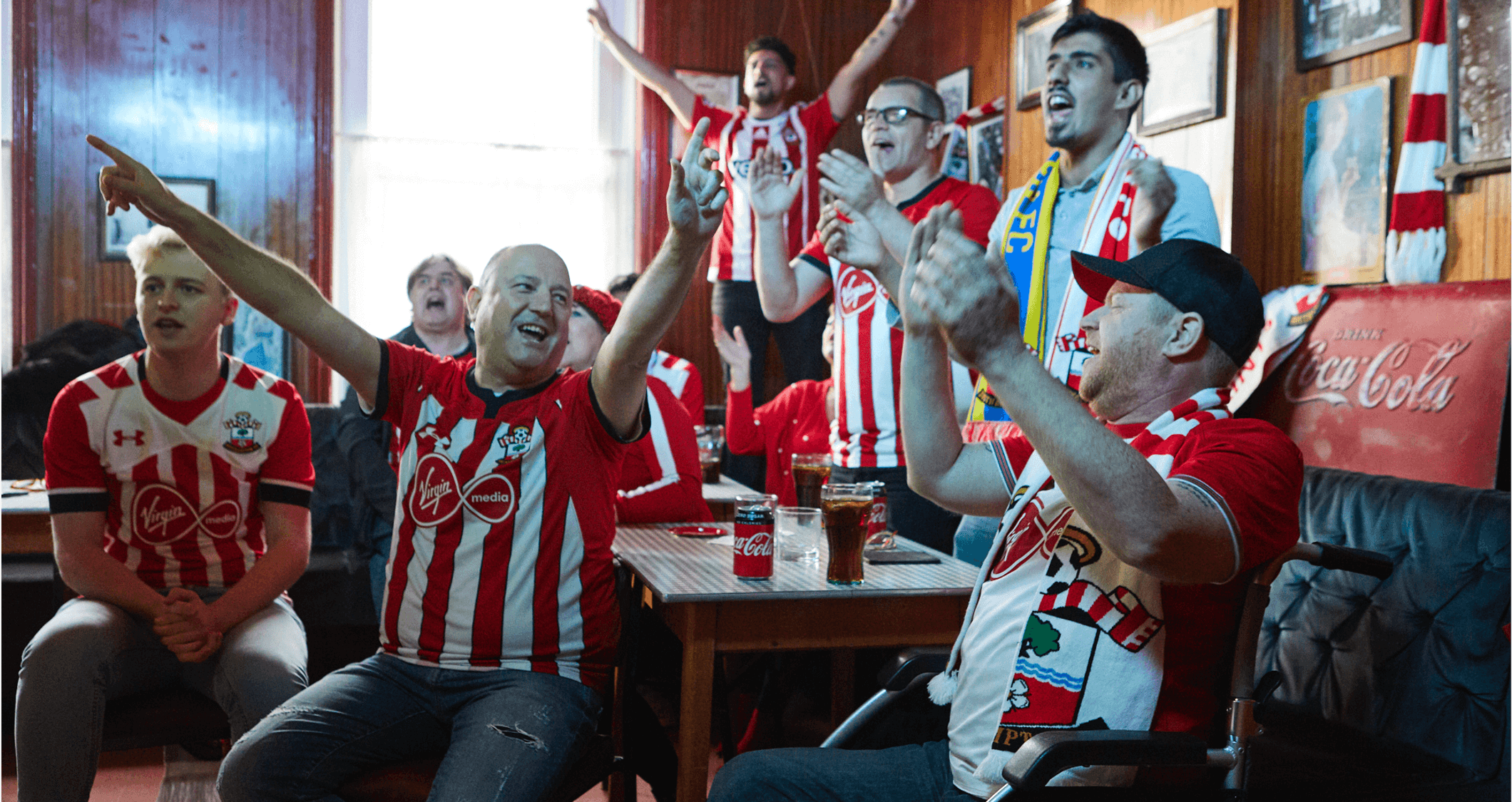 For over 100 years Coca-Cola has dominated the soft drinks market. But, with competition increasing, how could the iconic brand stake a claim in culture and drive relevance to current and future generations of drinkers?

Bringing Fans Closer to the Game

To combat this, M&C Saatchi Sport & Entertainment London and M&C Saatchi London aligned Coca-Cola with one of the most significant drivers in culture globally: football. Through a variety of programmes, partnerships and events they connected Coca-Cola to the sport through one driving idea: let’s bring fans closer to the game.

And that’s just what they did. Bringing millions closer to the FIFA World Cup by creating their very own airplane to tour the trophy around the world, and connecting fans globally through a fully integrated campaign, ‘Where Everyone Plays’, in a celebration of the diversity of the Premier League.

We are proud to have worked with Coca-Cola in leading and implementing multi-channel, multi-geography campaigns for 16 years and counting. All down to our specialist global team based in London, New York and Los Angeles, who guard the brand and work together to create and activate global campaigns that truly work at a local level.

Back of the net

The Trophy Tour travelled 152K miles, resulting in 1.3B Global PR impressions and 1,600 earned media stories. ‘Where Everyone Plays’ increased sales volumes by +3.1% and frequency to +8.7%. Not to mention brand love increased by +2.7%.