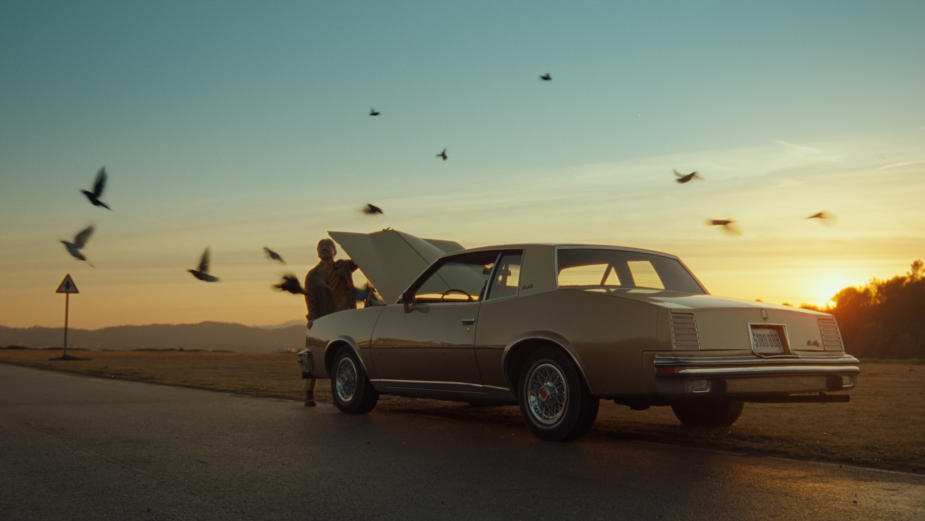 Pirelli turns 150 years old. For this important anniversary the brand has created, with M&C Saatchi Milan, a global campaign to interpret its historical brand payoff ‘power is nothing without control’.

The commercial is a conscious-raising speech, a cross-generational and visionary manifesto that aims to report the actual meaning of power and control. The campaign was launched on prime-time TV and launched in the press, digital and social media.

The campaign invited people to reflect, through a visionary and metaphorical story, on two complementary and opposed concepts. Thanks to technology and social media individuals have enormous power, but in a moment they can lose control and chaos ensues. More than ever, one needs to be aware that power needs control, in life and not only on the road. Filmed in Barcelona, directed by Manson - a team of Mexican directors formed by Gerardo del Hierro, Pau López and Tomás Peña - produced by Utopia and under the creative direction of M&C Saatchi, the commercial is planned for digital channels also at the international level.

Following the brand campaign, we created a logo for the anniversary, unveiled last November at the launch of the 2022 Pirelli Calendar by Bryan Adams, featured recently at the Montecarlo Rally, where it decorated the car that completed the inaugural lap of the track. It was also on the vests of competitors in the World Ski Cup in Cortina and at San Siro at the Inter-Venezia game. Its celebration will continue via Pirelli sponsorships throughout the whole year.

Following on from this we created an international countdown that began on 24th January in Rio De Janeiro. It continued on the following days with the projection of the logo and congratulations across the 180 metres of the CITI Tower in Shanghai and with a 3D animation on the Times Square Nasdaq Tower in New York, and on Palazzo Venezia between Via dei Mercanti and Piazza Cordusio in Milan. The video is of a 3D tyre rolling down a descent and stopping before shooting off the screen, perfectly encapsulating Pirelli’s payoff “Power is nothing without control”. The video ends with the 150 year logo and congratulations.